By now, it’s no secret that Facebook has fallen off as the most popular social media platform. I mean, everyone still checks Facebook but it’s more of a reflex than an actual desire to spend time on there. Basically Facebook is just a place where people share news links and write happy birthday. If you have something on your mind you go to Twitter, if you want to creep on people, you go to Instagram, just how it is nowadays. The only real entertainment value I get from Facebook is just seeing what characters from my hometown post. It doesn’t matter where you’re from, the characters from your high school are often unrivaled and hold a special place in your heart, regardless if you spoke to them in the last 9 years (or ever for that matter). Here are some of the top Facebook characters (in no order) you’ll encounter on Facebook.

The Politician: Well everyone seems to be a heavily educated, informed political influencer nowadays but this person takes it to another level. They don’t post that mainstream crap or acknowledge those crazy liberals on the left or those rowdy right nut jobs! They usually tell us to dig past the mainstream and instead post links to obscure sites that nobody has ever heard of which totally makes them legit right? Also, instead of using their deep understanding of politics to enlighten the masses, they usually just post overly long and cynical statuses that criticize opposing viewpoints instead of initiating useful, productive discussion. Look at the bright side, without these people using Facebook as a platform to speak their mind, we would have no idea that people this fucking dumb even exist on planet earth.

The once untouchable girl who you now wouldn’t touch: Every school had that girl. This girl was like Alabama whenever you and the boys made power rankings, elite, always top 5. Now, instead of roll tide it’s jelly rolls. Turns out posting all those late night snapchats of you eating cheesy bread in college caught up after all. Fear not, for every one of these theres a morbidly obese person from your high school who lost 3/4 of their body weight and continues to post about it so they can always hit them up for tips.

The mom: This one might be my favorite. You know that chick who gave blowjobs in the 2nd floor bathroom in 9th grade? Now she’s a mother (or soon to be one)! You want to stay up to date with the entire process of giving birth? Have no fear, it’s all documented on Facebook! Thankfully not a stretch mark or funny story about what their little tike did goes by without the public seeing or knowing about it. They usually give their kids names like Brittany Rae Lynn or some crazy shit. Gotta love it, here’s to the mothers in their 20s or younger, hopefully they don’t make the same mistakes my parents did.

The athlete: This kid was the real deal, played travel every sport back in the day, got girls, knocked you out in knockout, etc., and was on the path to pursuing his lifetime dream of being a professional athlete. Then along the way, sometime when they were between the age of 15-17 they discovered a drug called marijuana. Turns out they liked Marijuana more than being an athlete and that dream of pro ball came and went like a hit of smoke from a grape game in and out of their lungs. Still great kids, probably either played D6 baseball or gave it up completely. Most likely either working for their dad, in real estate, or a poker player.

The dude who never got Twitter: Facebook statuses are like Ed Hardy t-shirts, acceptable in high school but kind of social suicide now. This person never got the memo that theres a site called Twitter to post whats on their mind so they just continue to do it via Facebook like it’s totally normal. Posts most often include a cryptic lyric or literally anything else because they have no filter of what goes on Facebook.

The one kid who actually posts shit you fuck with: There’s a few kids who actually post worthwhile stuff and have well informed, thought out opinions on current events. You probably weren’t friends with them because they dressed different than your crew or something but you low key nod your head whenever you read what they have to say.

The teacher: Remember when it was a big deal to be friends with a teacher on Facebook!? There’s always that teacher that embraces it and posts shit on Facebook. Probably cute stories about their kids on Halloween or to bitch about the 2 hour delay bus schedule but you gotta love them regardless!

The super cool blogger/ social influencer/ boss: This kid decided to take his parents money for college and burn it like the joker in The Dark Knight. But don’t worry, he has a blog and a couple hundred followers and is definitely gonna make it big. He’s totally cool, smart, handsome, and funny. Smokes out his bedroom window when his parents are at Costco. Probably fucked your bitch. But not in high school. 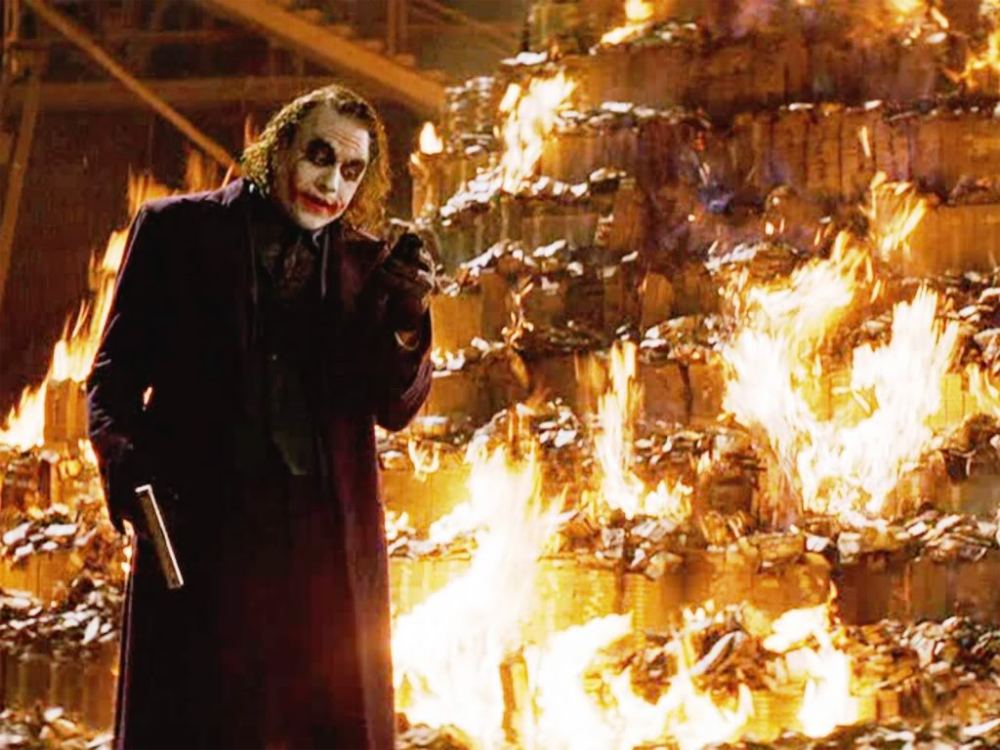